The community of Oakville is located within Plaquemines Parish, approximately 10 miles south of N... The community of Oakville is located within Plaquemines Parish, approximately 10 miles south of New Orleans, Louisiana. The historically black community has been actively fighting against a massive construction debris landfill that has been operating outside of its permit since the 1980's and still today. Details of this ongoing saga can be read in documentation from a 2006 lawsuit (Oakville Community Action Group v. Plaquemines Parish Council), and this Times Picayune article from early in 2011.

Mr. Allen Green, a lifelong resident of Oakville, leads the Oakville Community Action Group. He has been intricately involved in opposing the operations of the landfill that stands just steps away from his family's property. On a windy afternoon, @eustatic and @a1ahna met with Mr. Green to document an area of approximately 9 acres of wetlands that have been desecrated in the past few years, either by the activities of the landfill or by impoundment of water following the construction of a new levee by the Army Corps of Engineers. Using one of Public Lab's kite mapping kits, the team attempted to document the area with damaged wetlands to quantify the loss of healthy vegetation and advocate for a healthier environment for the residents of Oakville.

In addition to the documentation project, the team met with freshmen from Tulane University's Tulane Interdisciplinary Experience Seminar (TIDES), a course designed to orient students new to Louisiana about the intricate geomorphology and industrial landscape of the state. These students, lead by their professor, Corinne Van Dalen of the Tulane Environmental Law Clinic, had the opportunity to discuss environmental justice in coastal Louisiana with ecologists, lawyers, and members of the impacted community in order to garner a multi-faceted understanding of the scope of issues faced by residents of Louisiana. As said by Scott, the strongest impetus to make industrial actors change their polluting practices is civilian monitoring. Techniques such as kite mapping can be performed by citizen scientists with limited budgets and technical skills, yet the impacts of this work can be used to hold industrial agencies accountable for the damage that they do to the health and well-being of our communities. 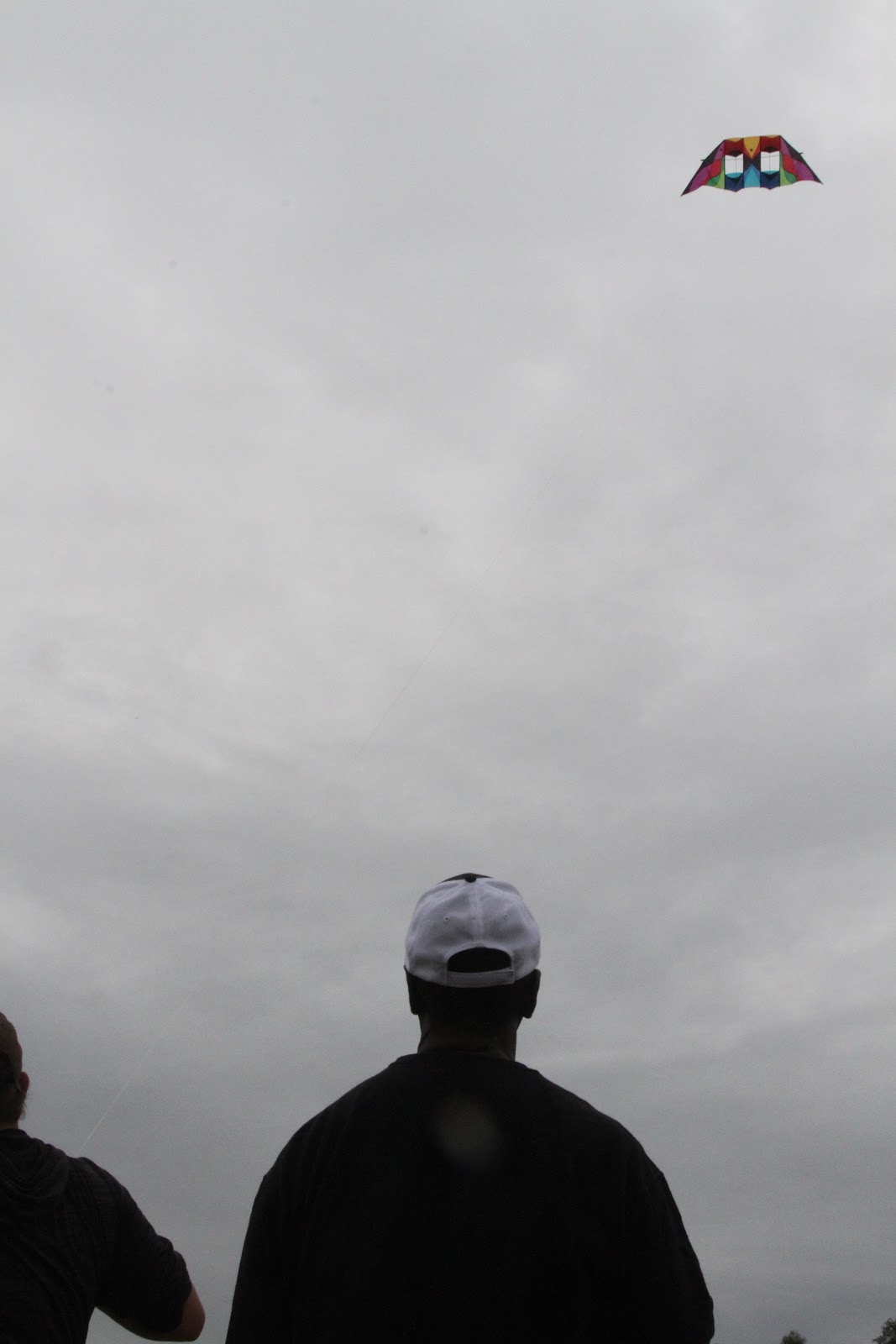 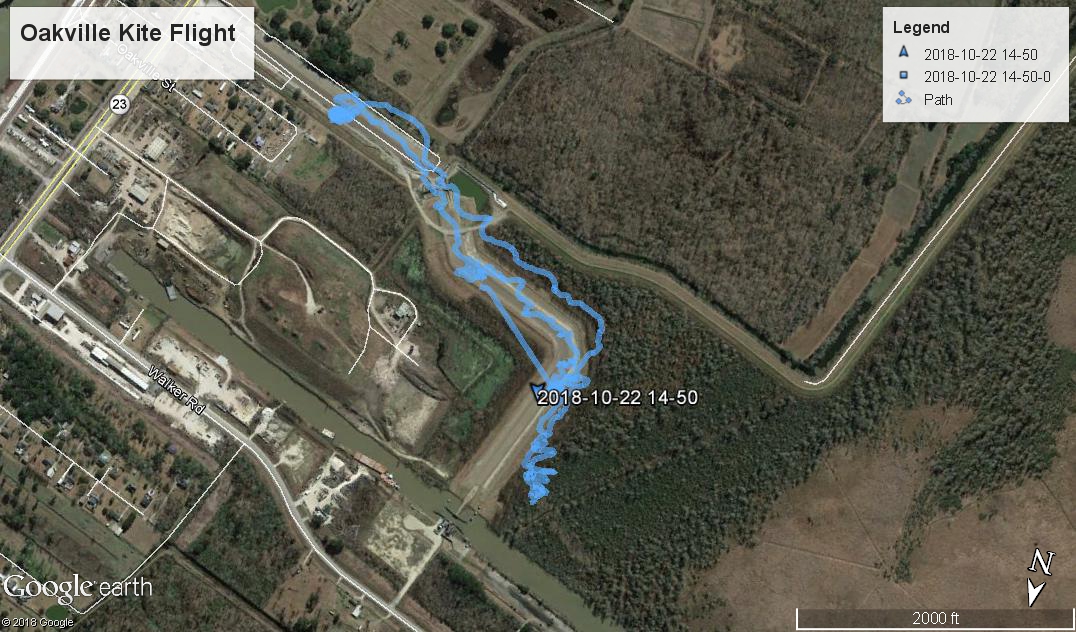 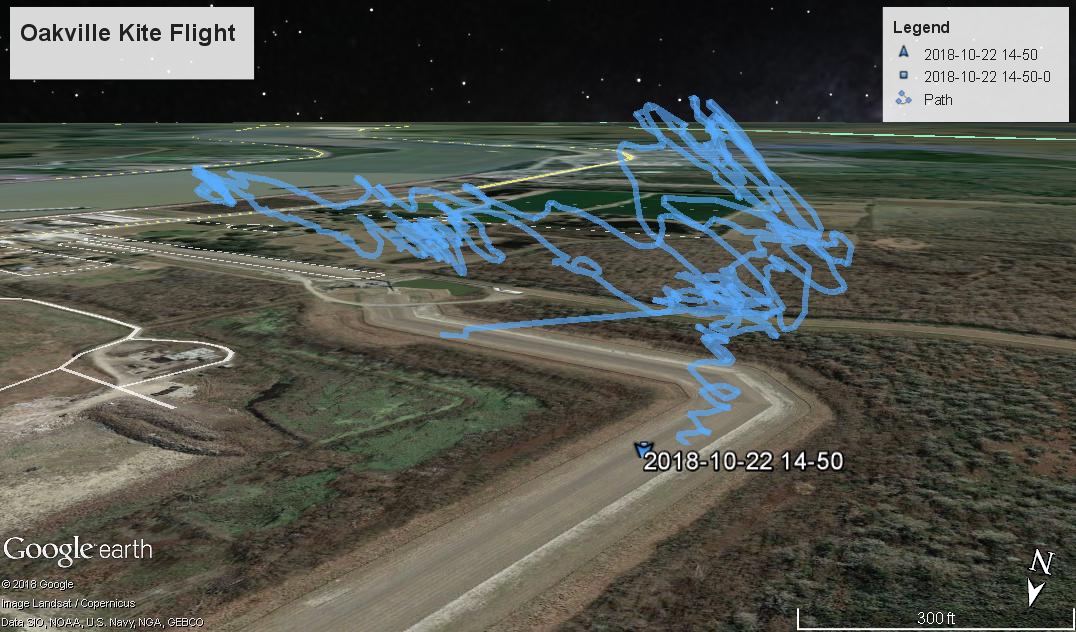 Flight log of the kite's location during this mapping endeavor. The kite remained in air and capturing photographs for over an hour. 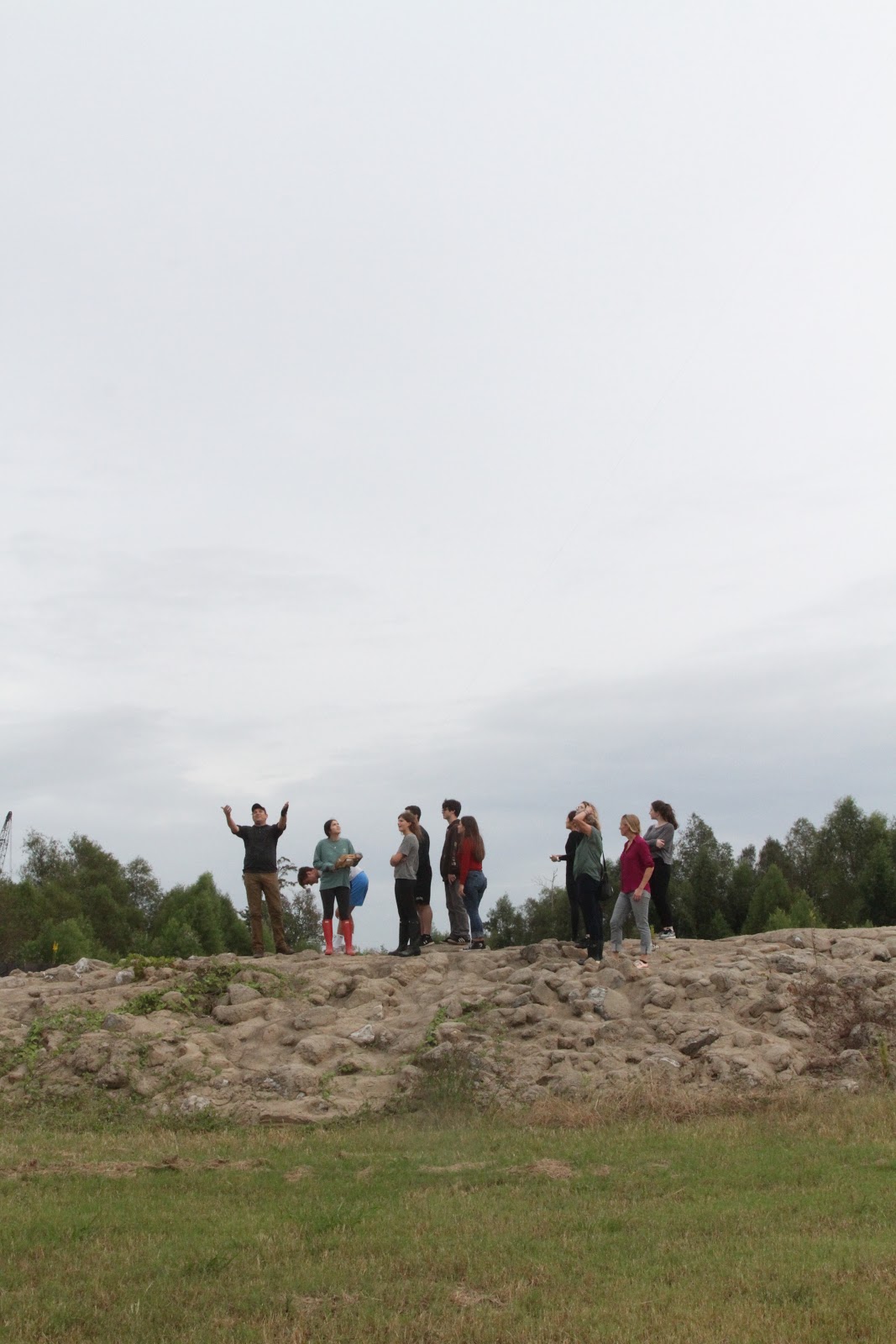 Scott Eustis, Corinne Van Dalen, and class stand upon the levee observing the impacts of industrial development upon the landscape. 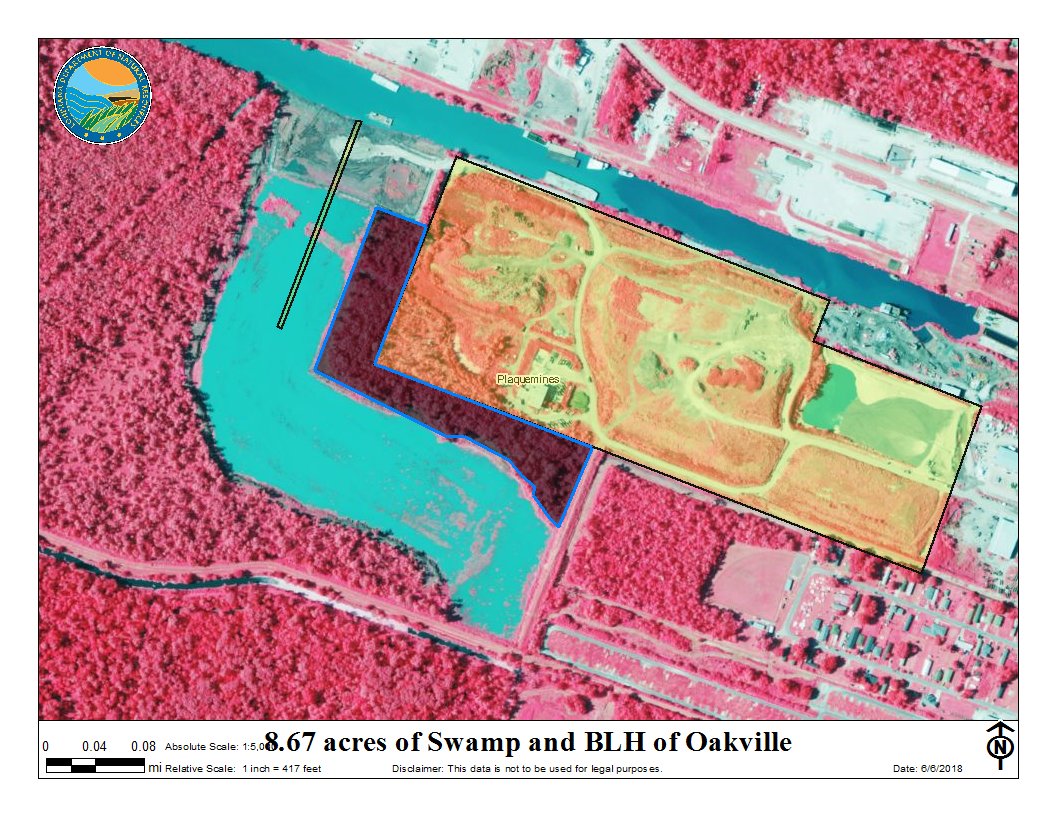 This false-color image shows the 8.67 acres of healthy wetlands, bounded in blue, prior to the construction of the levee. 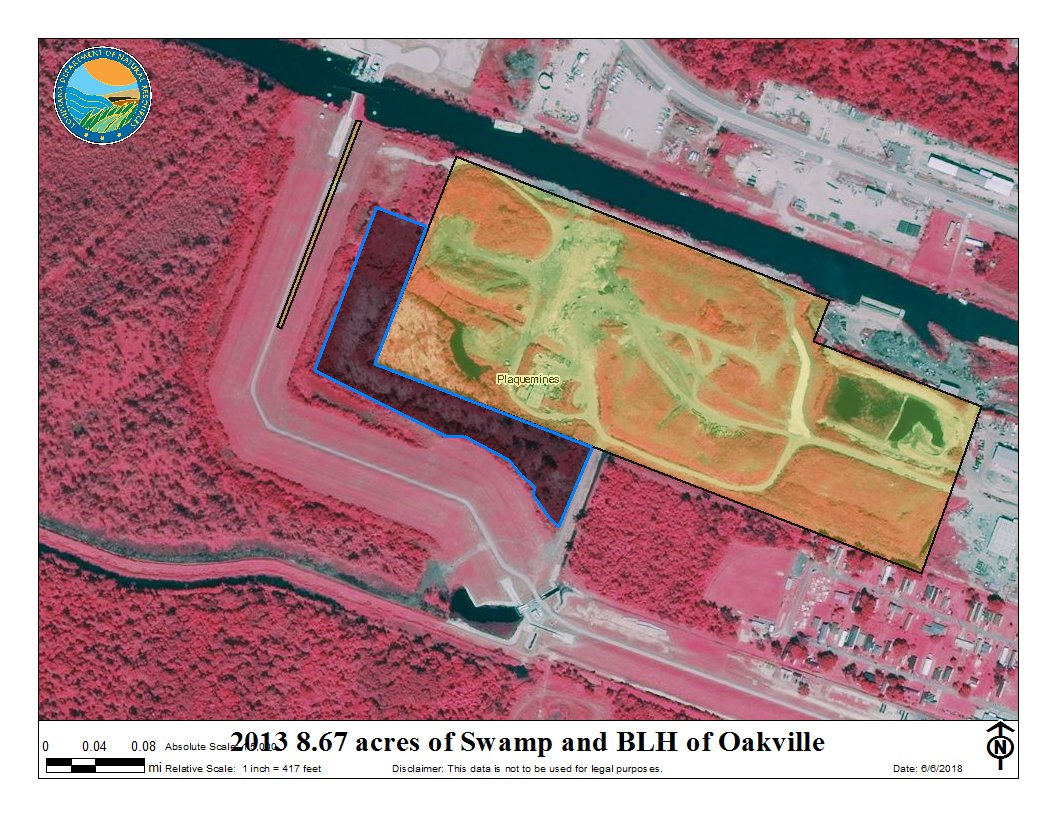 This false-color image shows the 8.67 acres of damaged and dead wetlands and completed levee. 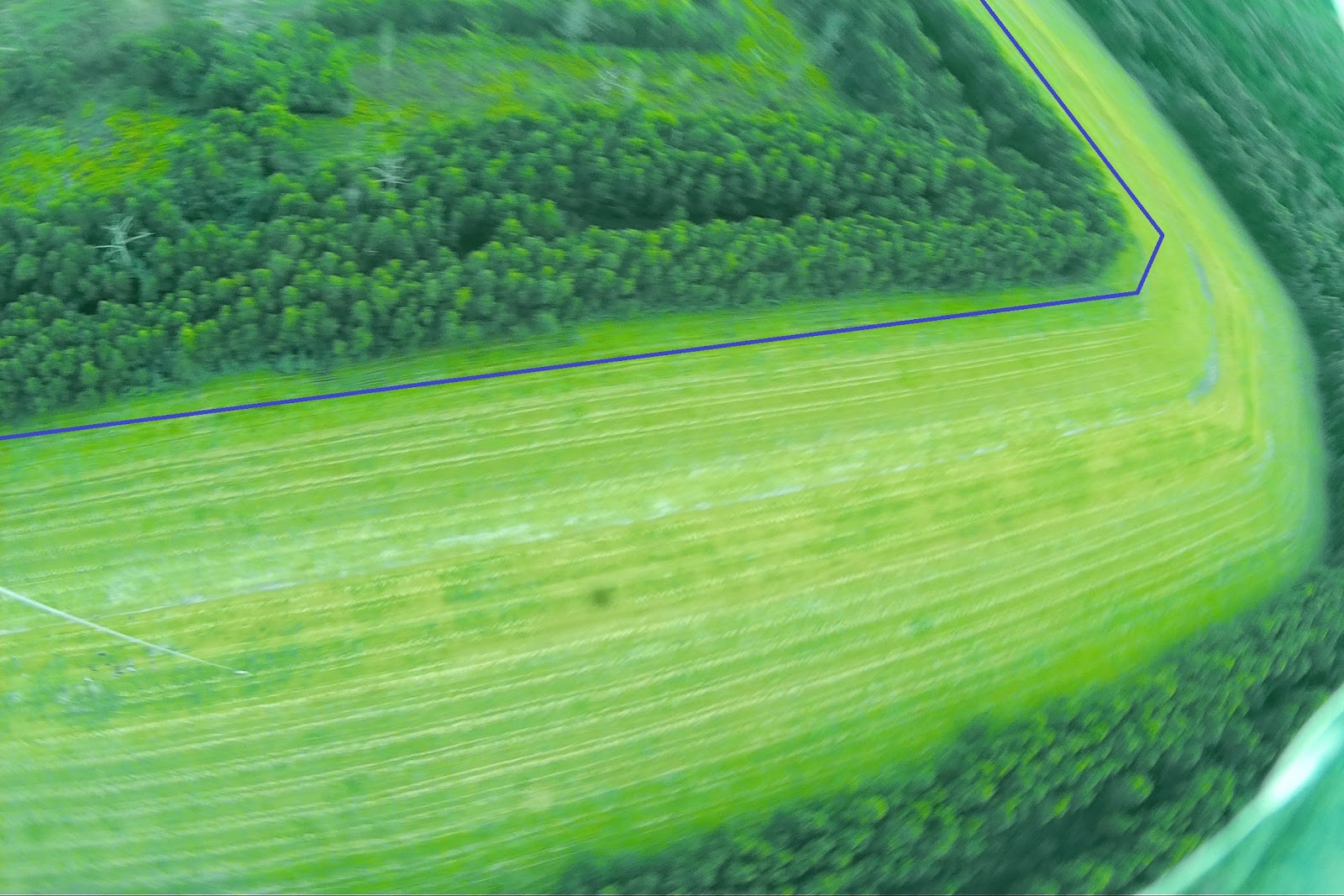 The area bounded in blue depicts the area of wetlands we attempted to map. In the end, it was too windy to control the kite and we took more pictures of the levee than the wetlands! 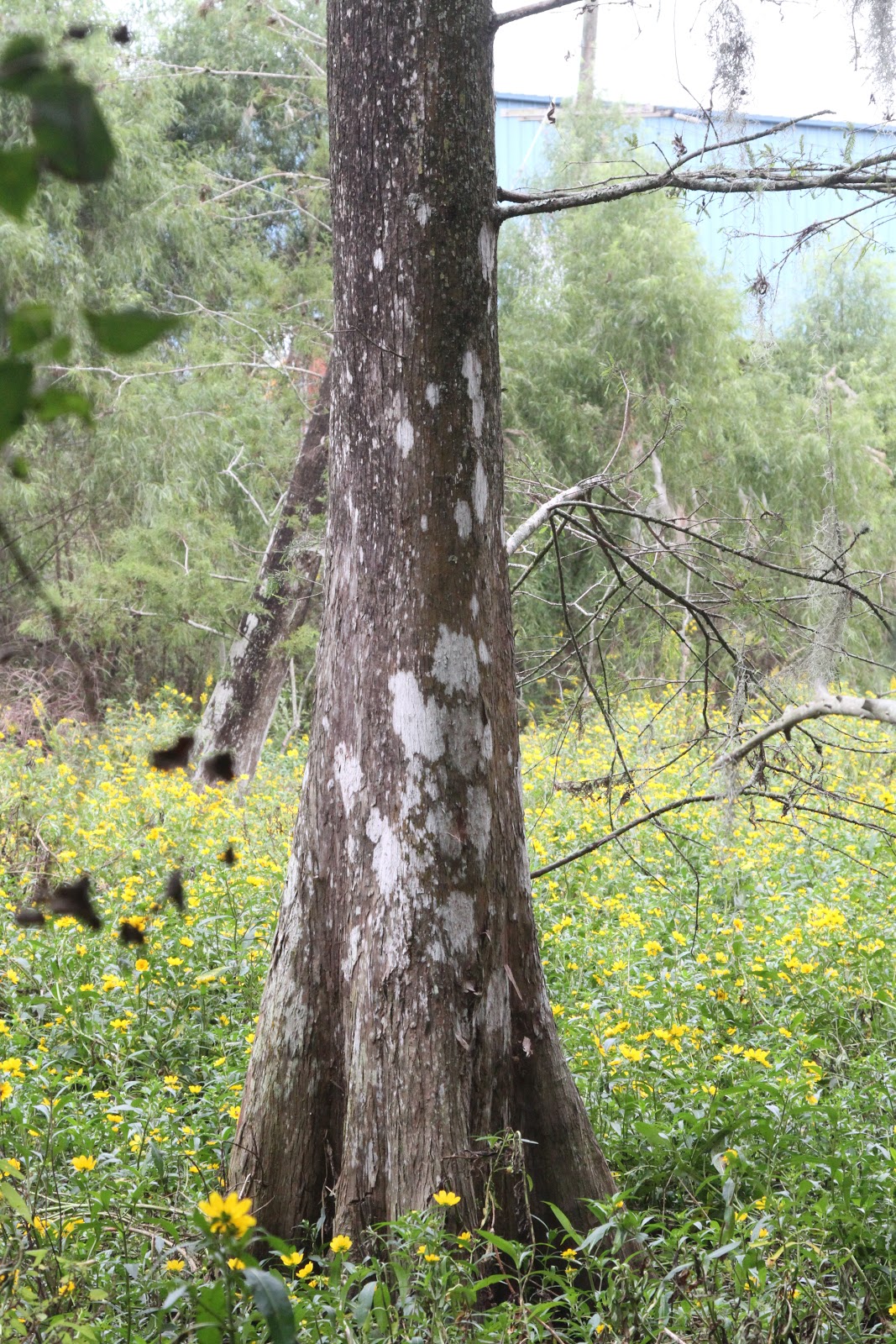 A cypress tree stands among yellow swamp flowers, with large metal buildings looming in the background.

Great! Need to send this out. Also need to get our tree experts over to the Oaks of Oakville, for historical purposes. 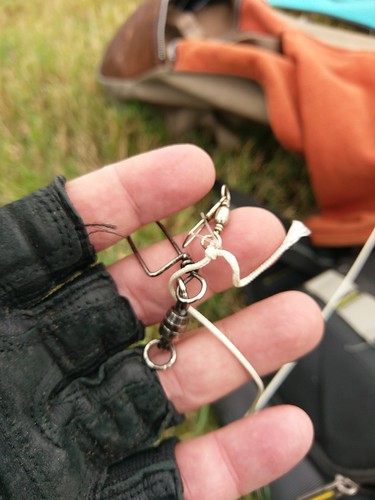 Weird pile up in the wetland area, we need to fly this area again 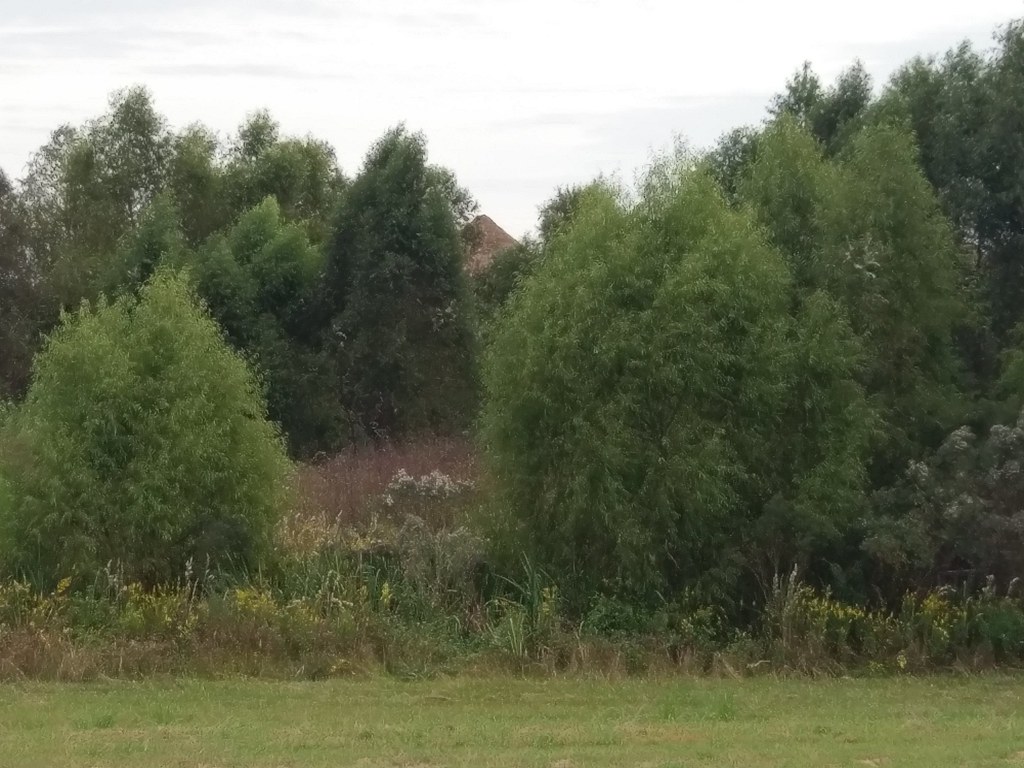 Black vultures up in the dead wetland trees, see new willows below. There shouldn't be anything in the landfill they can eat. 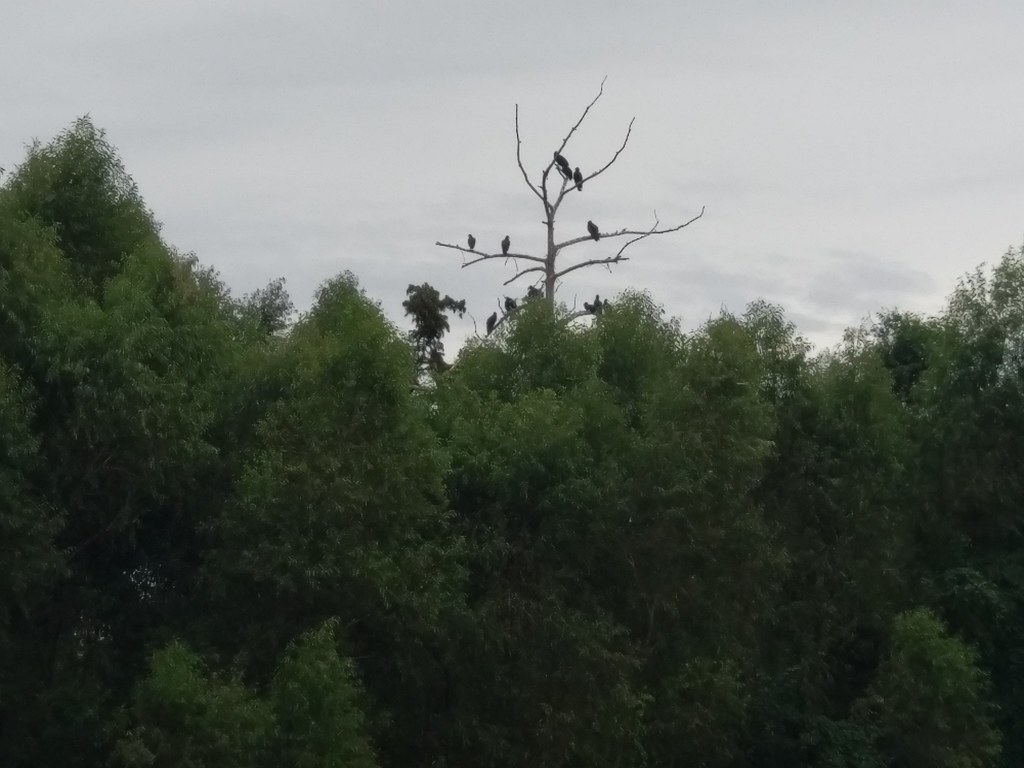 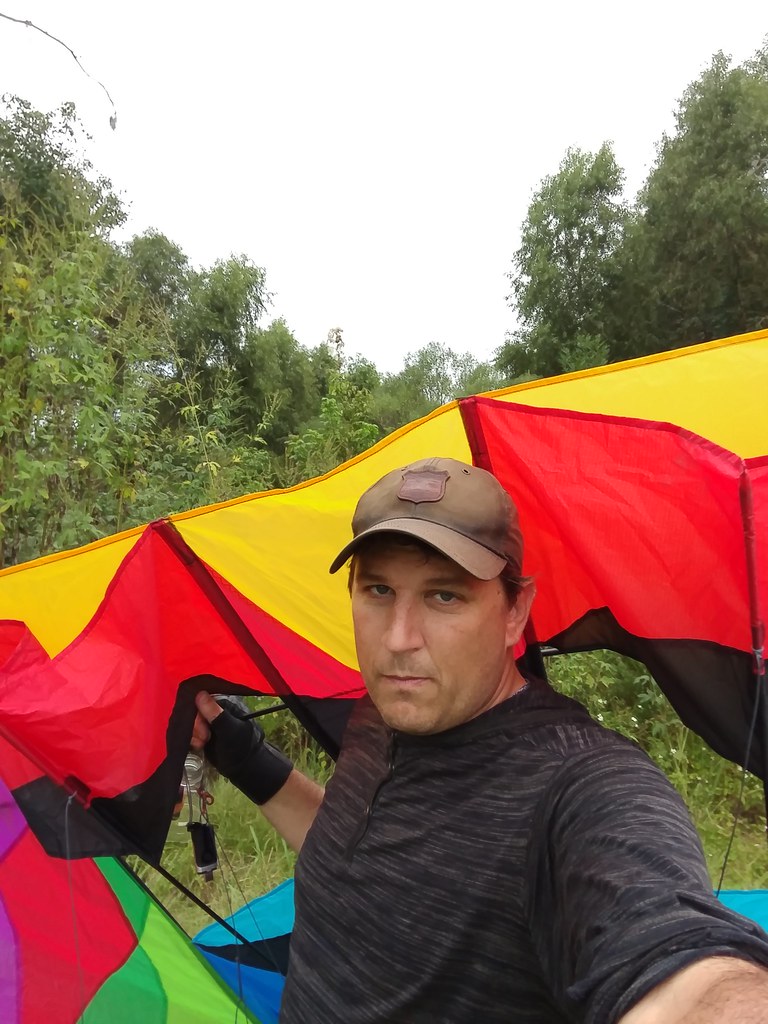 377 notes
created by a1ahna over 2 years ago

256 notes
created by warren over 2 years ago